In precise ceramic works, Lee portrays stories, fairy tales, and individuals experiencing fear, anxiety, or desire. “I consider my work as an amphitheater where stories are told,” Yun Hee Lee says. “I started working as if I was playing with dolls.” She often melds narratives of Western literature with traditional Eastern ceramic techniques. Yun Hee Lee is  drawn to optimistic stories that she calls “cures,” wherein a protagonist is able to overcome hurdles and achieve self-discovery. The resulting works are exuberant, fantastical scenes and figures in porcelain, which are at times glazed with intricate patterns and gold accents. Much of her recent work has taken Dante’s Divine Comedy as a point of departure, depicting the journey of a young heroine as she navigates hell, purgatory, and heaven. This year, Yun Hee Lee will show her work in Hong Kong, London, Shanghai, and Icheon, South Korea. 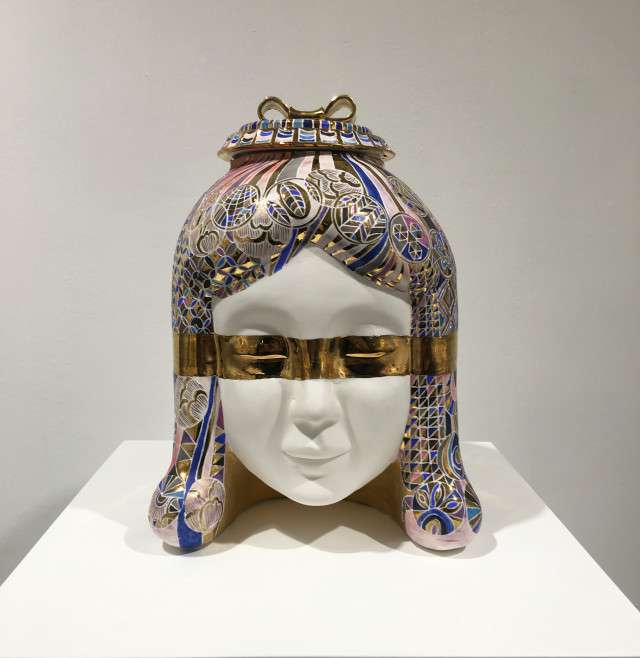 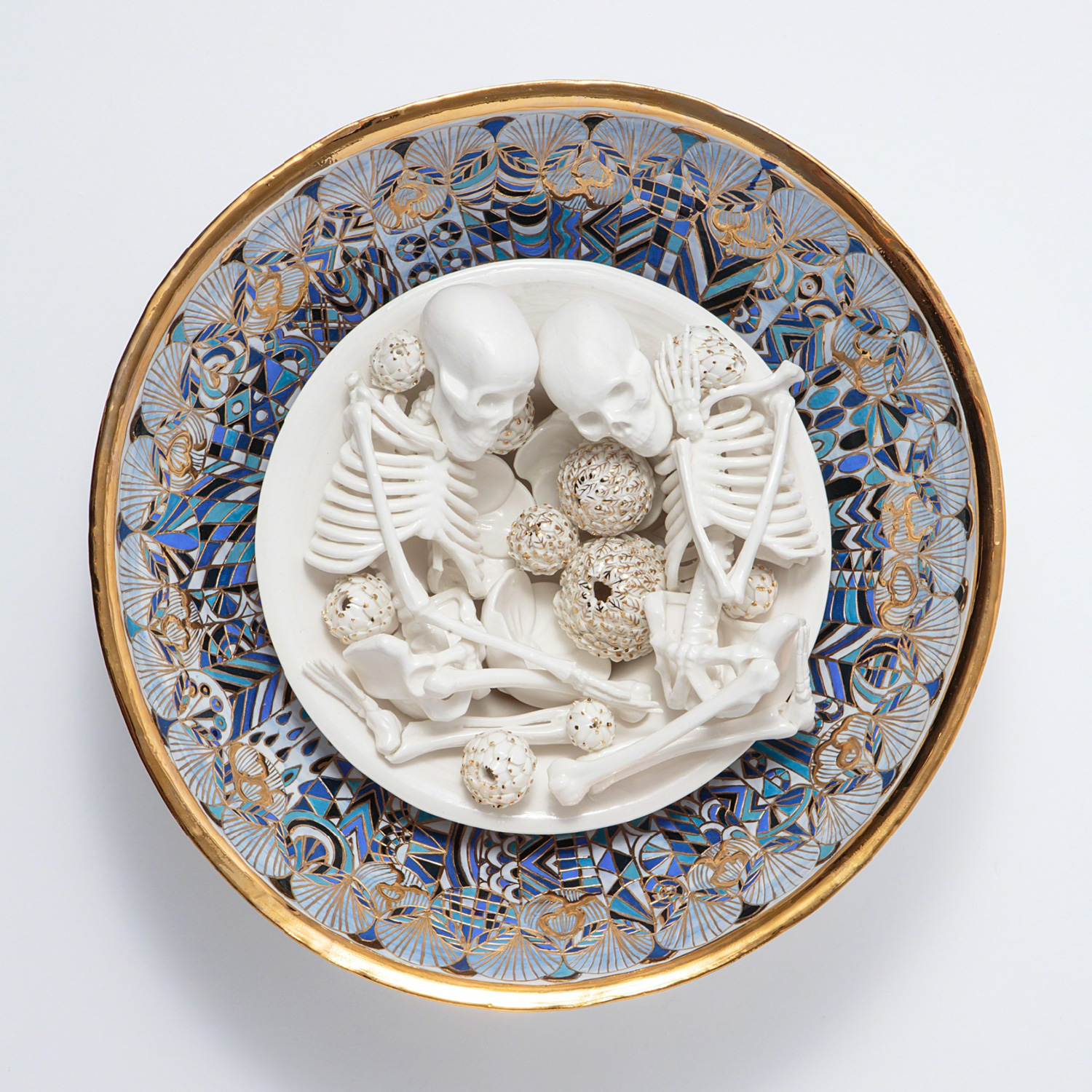 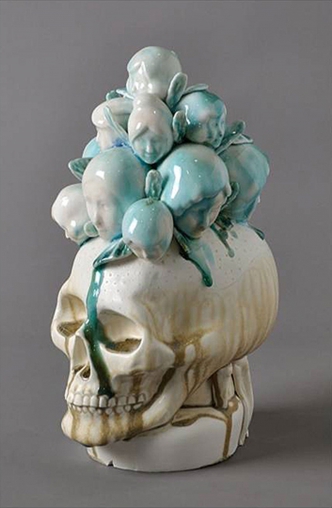 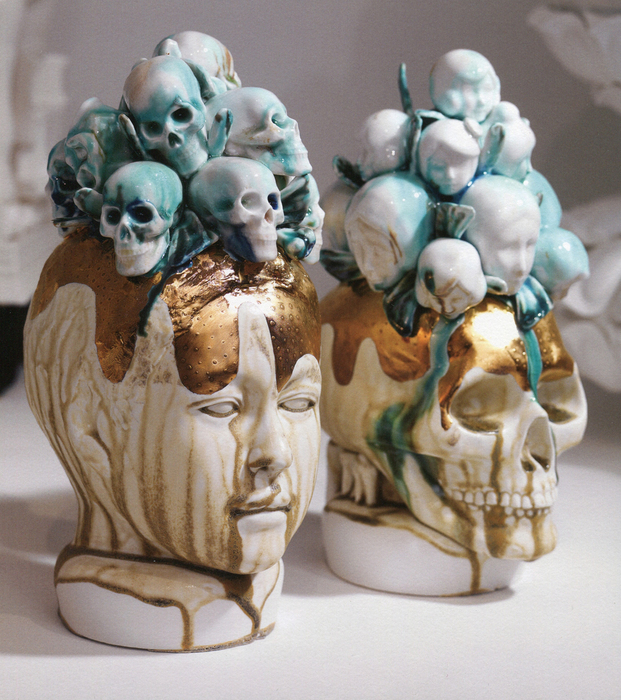 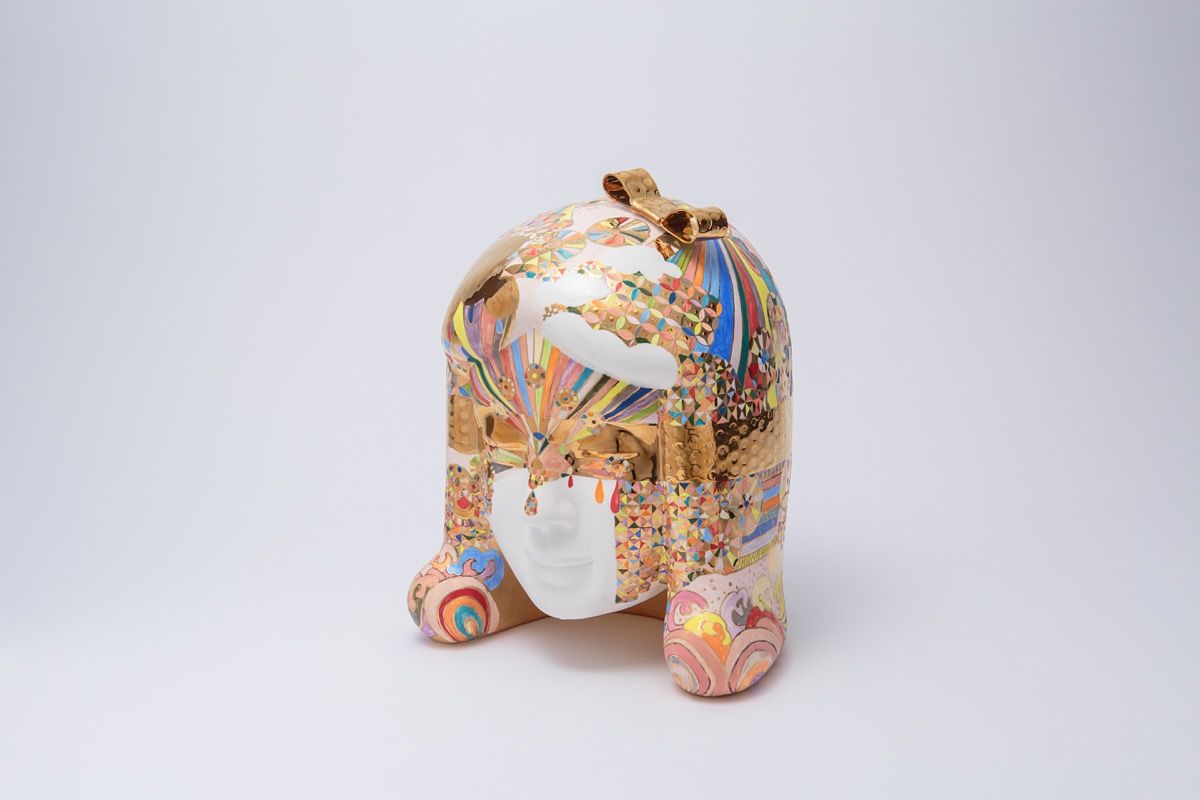 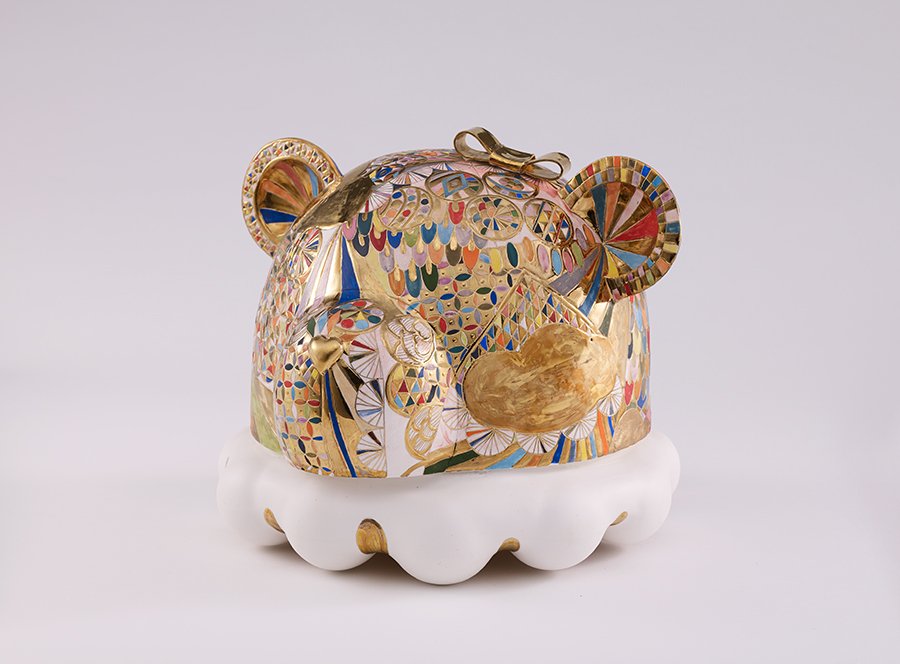