Welcome to the World of Lu Yang | SOMEXING

Welcome to the World of Lu Yang

Influenced by her familial environment, Lu Yang has been always interested in the subjects of the human body, science, medicine and religion. Her work consists of animations, video games, augmented-reality sculptures and 3D printed objects wich, mix inspirations from Buddhism, neuroscience, and Japanese Manga.
Lu Yang, born in 1985, graduated from the New Media Art Department of China Academy of Art, and has exhibited her work both nationally and internationally. Most notably, her video installation Moving gods was shown in the Chinese Pavilion at the Venice Biennale in 2015. Last autumn, her solo show “Encephalon Heaven” at M Wood Museum in Beijing, was very well received by the public with people queuing to attend the cosplay Halloween party held on the occasion of the opening.

Lu Yang doesn’t like to be identified as a Chinese artist. She likes to say that she lives on the Internet, “because it’s the only place I feel unburdened from social expectations, there you can abandon your identity, nationality, gender, even your existence as a human being”, she explains in an interview for the New York Times.
Lu Yang thinks that art is for pleasure, however, some of the subjects she approaches in her work are quite sensitive, such as disease and death. In the same interview, she says “There are things that are common to all human beings and even animals. Basically, I spend my time chasing after those universal things we all have in common.” 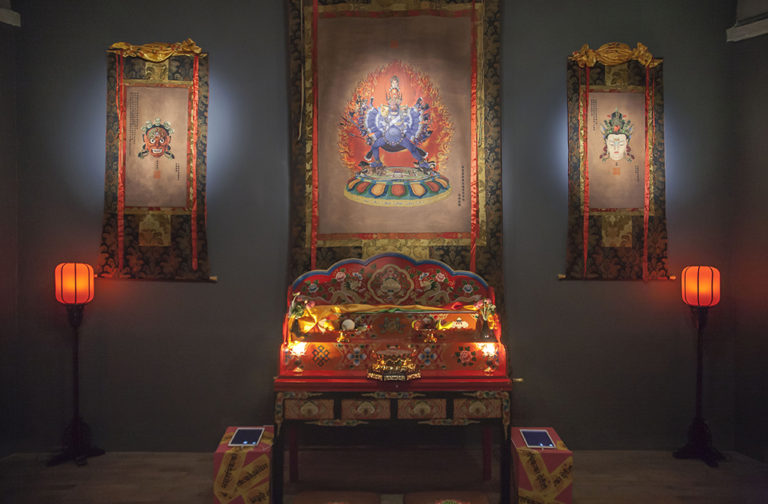 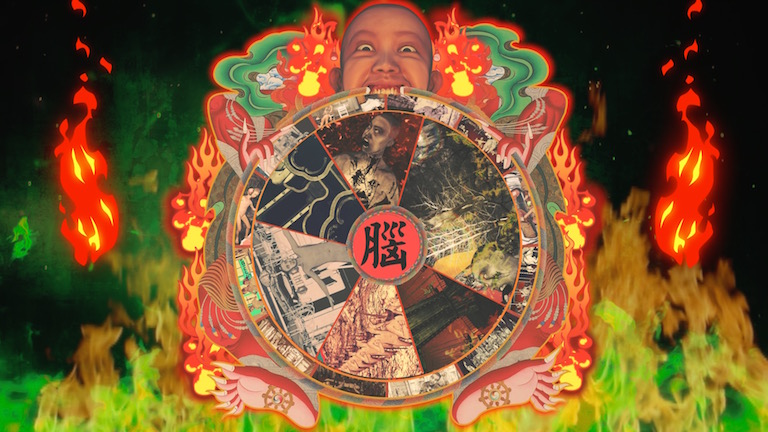 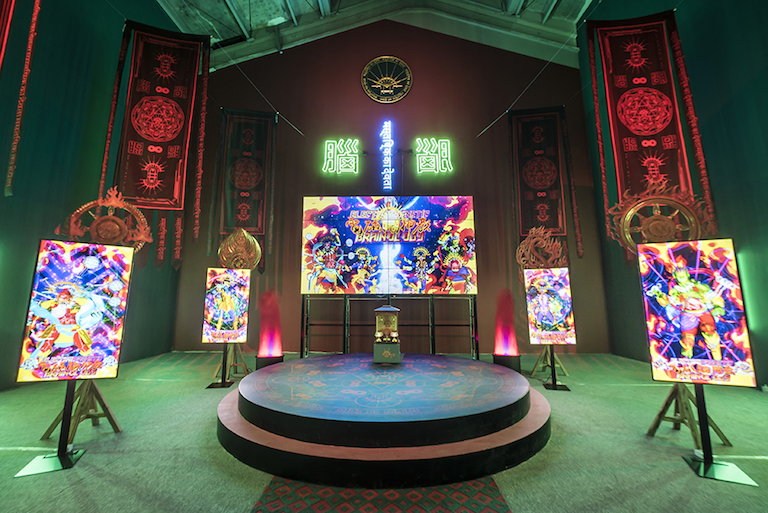 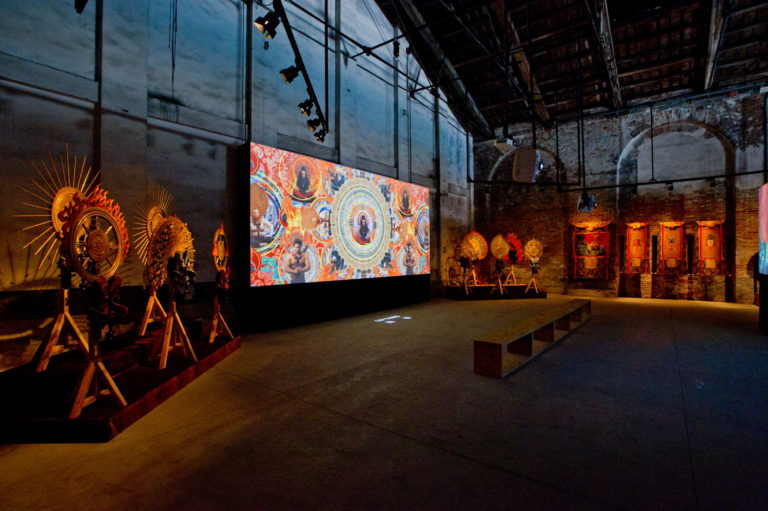 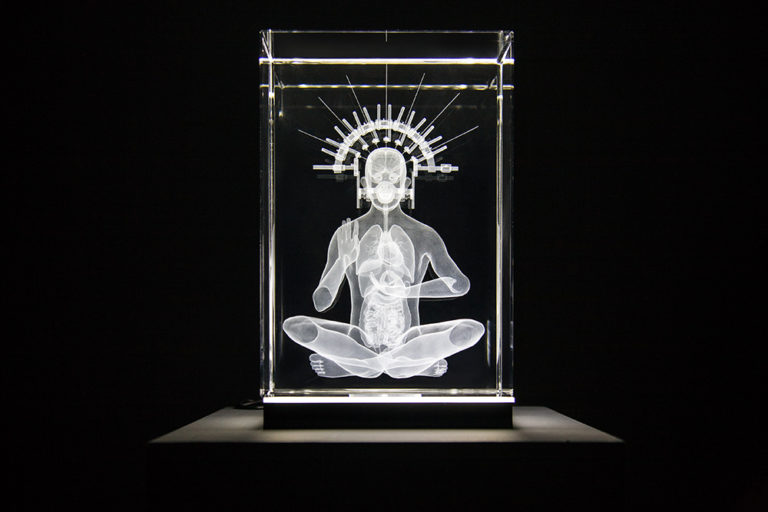 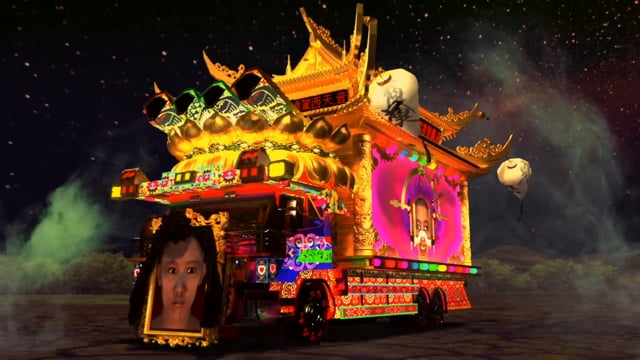