The Sensual Touch and Form of Wang Keping’s Wood Sculptures

Wang Keping, born in 1949 in Beijing, is one of the founders of the first non-conformist artists’ group, The Stars (Xingxing). The group will celebrate its 40th anniversary next year. He is a self-taught artist who started making sculptures in 1978 and exhibited for the first time with The Stars in 1979.
Keping has been living and working in France since 1984. In 2013, an important solo show exhibiting his work was held at Ullens Center for Contemporary Art in Beijing also known as UCCA. In 2016, his work was collected by Pompidou center for contemporary art and more recently by Carmignac Foundation.

Wang Keping’s Sculptures Are Made to Be Touched

Keping is very well known, for his anthropomorphic sculptures in wood and especially for his female figures, a subject that has always fascinated him. He works with many different varieties of woods, but what inspires him the most is the shape of the wood – its sensual lines, cracks, and bumps. The creation process lasts as long as the wood needs to be completely dry, and that could be years. Then comes the finish, the artist generally burns the surface of the wood that he polishes, giving it its black color and very soft touch. As Ai Weiwei explains in the catalog of Keping’s UCCA exhibition: “This is very similar to what traditional Chinese scholars call ba wan, an object of appreciation that gains a delicate touch when it gets smoothed out over time by the collector’s own hands. This sense of touch bestows warmth and humanity to his work.”

His forthcoming solo show will be on view from November 9th at Galerie Obadia in Paris. 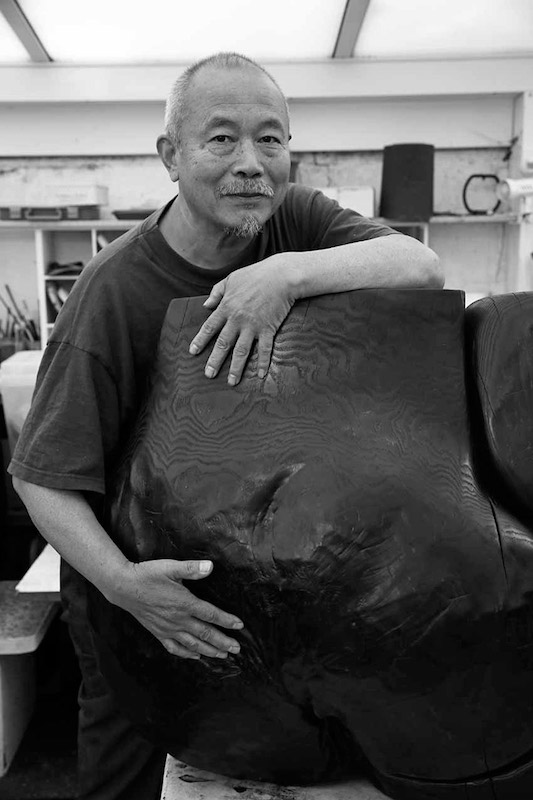 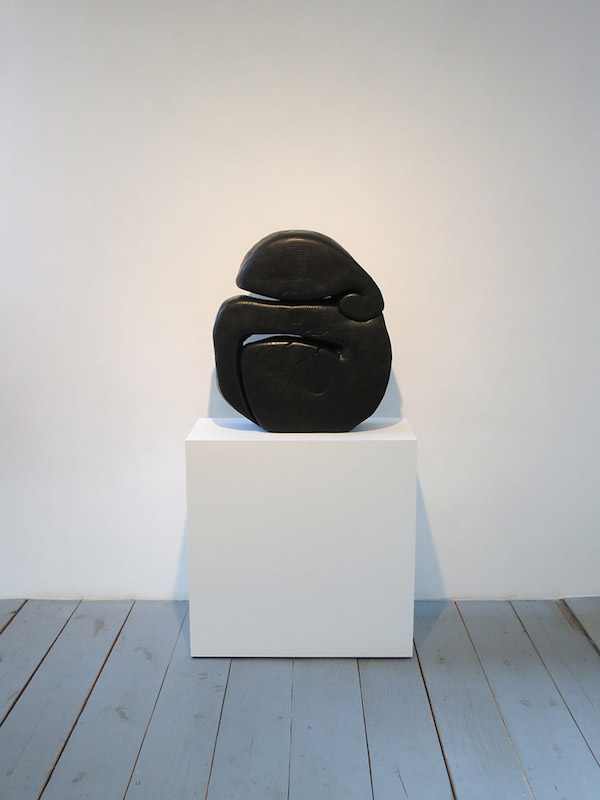 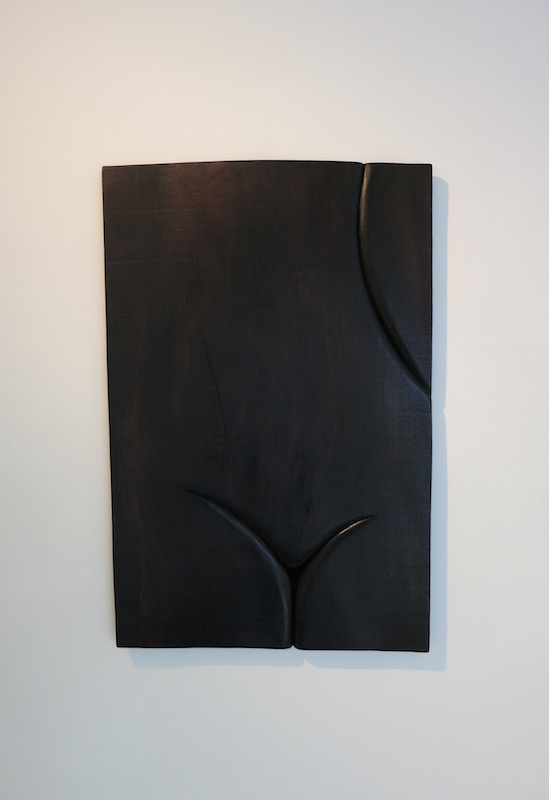 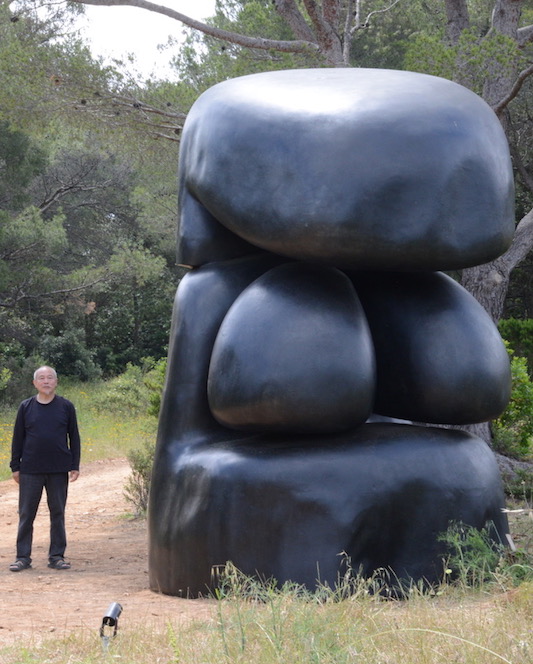 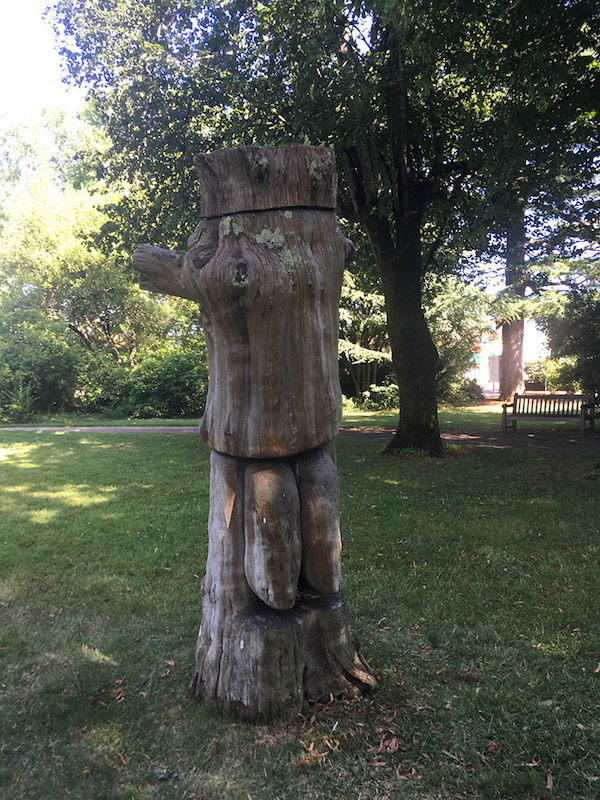