Discoveries : ORIENTO, colors from the East

ORIENTO （五玄土）is an original independent art studio based in Guangzhou that integrates sculpture, painting and products. It was founded in 2016 by sculptor Jianghong Jia and designer Shan Wang. It is dedicated to providing art lovers and high-quality life pursuers with limited artworks as well as delicate art objects with reasonable prices. Based on copper and owning first-rate colouring and casting technology, ORIENTO combines design and manufacture and adopts local medium, aesthetic habits and traditional techniques to create a visual language more suitable for modern space. At present, it mainly deals in copper tea utensils, flower ornaments, paintings and other copper pieces.

The Chinese name of ORIENTO : 五玄土

– Mentioned in the theory of orientation, Xuan demonstrates the colour of the sky and the mystery, explains the philosophical relationship between human being and nature, and reveals its connection with five orthodox colours.

– Tu, as mentioned before, means soil and motherland. As ORIENTO focuses on the aesthetics study of metal ornaments, and in the theory of five elements, the soil is said to be the origin of metal and mineral, naturally, this character conveys the brand’s respect to the soil and earth.

As a brand, ORIENTO hopes to instil traditional Chinese theory of orientation, colour and values into the brand, create and disseminate the commercial approach based on the eastern philosophy of contemporary art of living. Starting from artifacts to the atmosphere of space, ORIENTO combines living environments and psychological needs of urban population with the design concept of “return”and “transformation”, hoping to create a new idea of space, tell more interesting Chinese philosophical stories like five elements through the products and maintain the original spirit of eastern local culture. 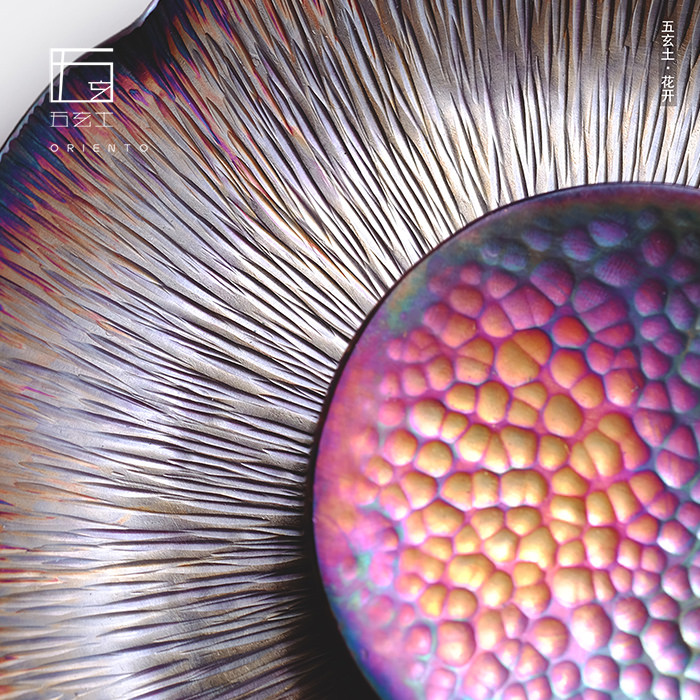 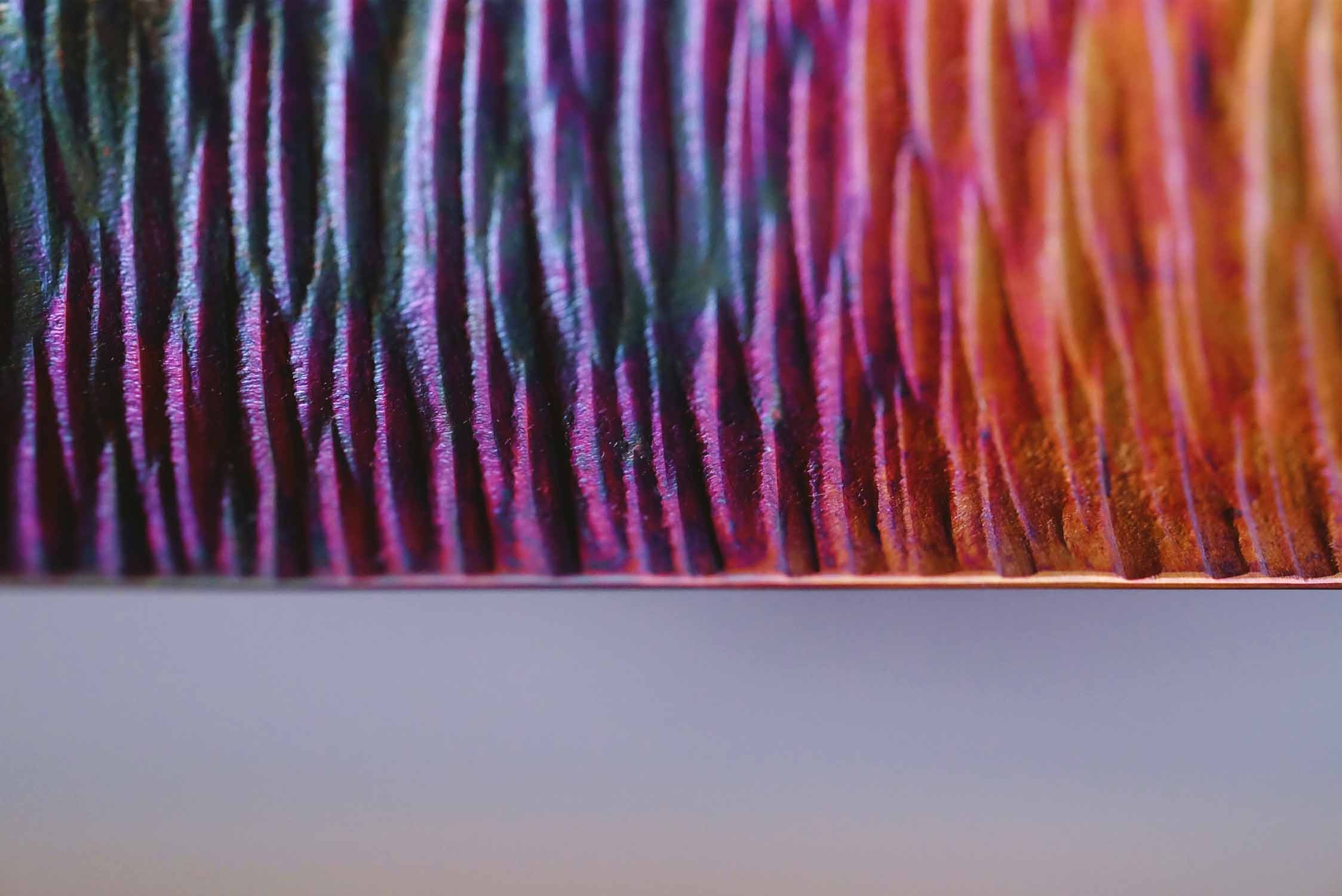 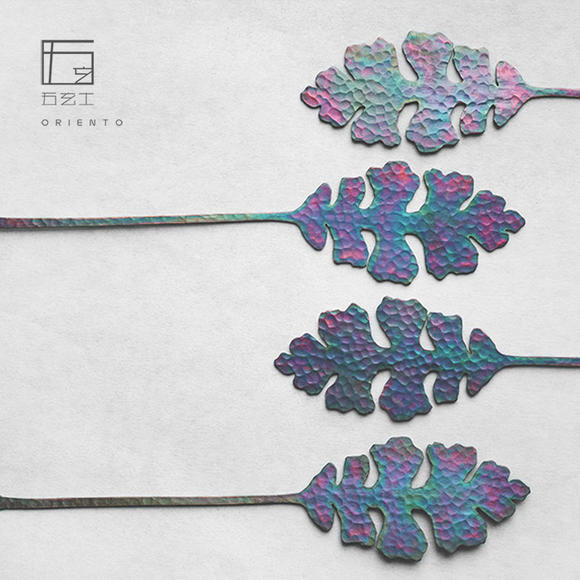 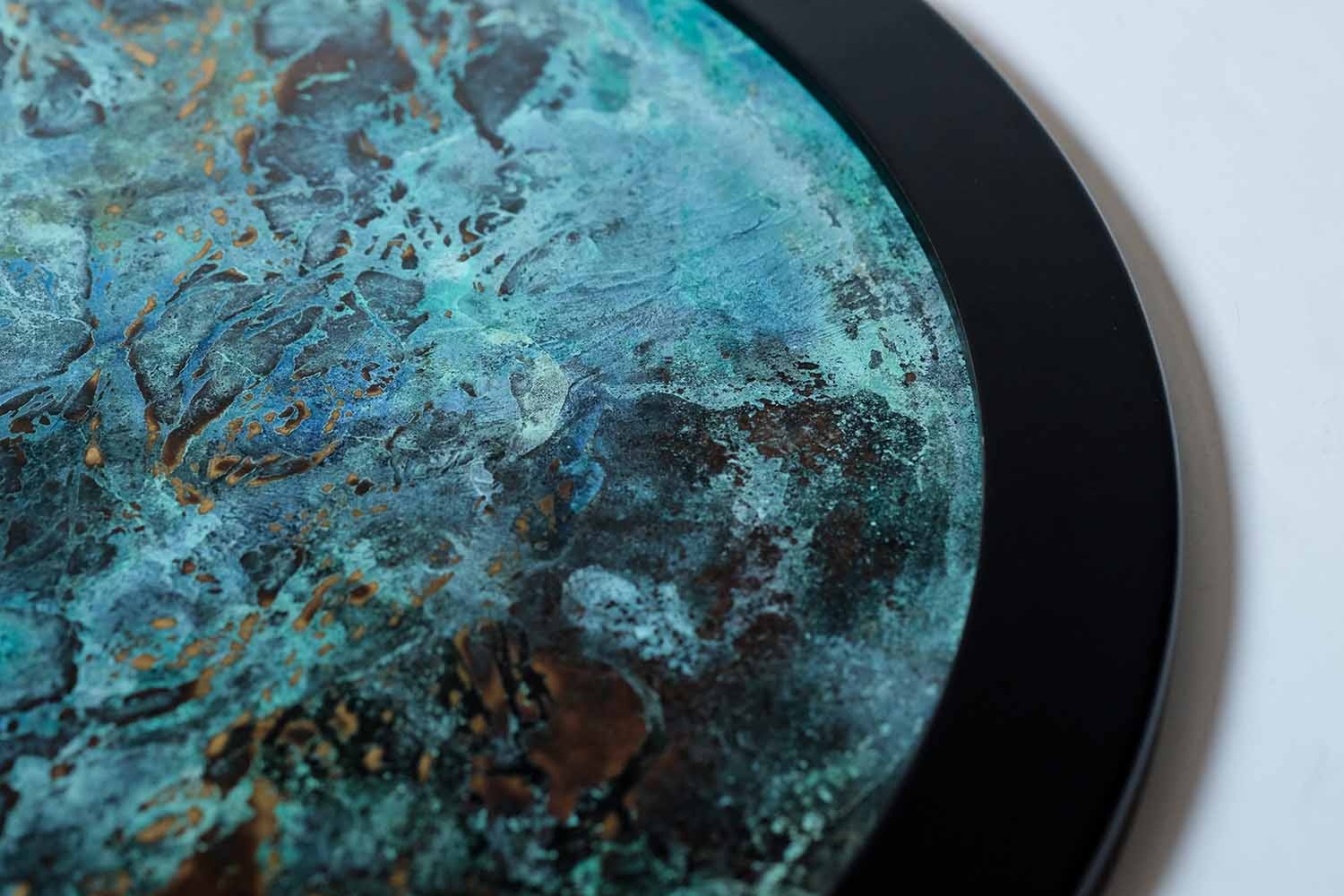 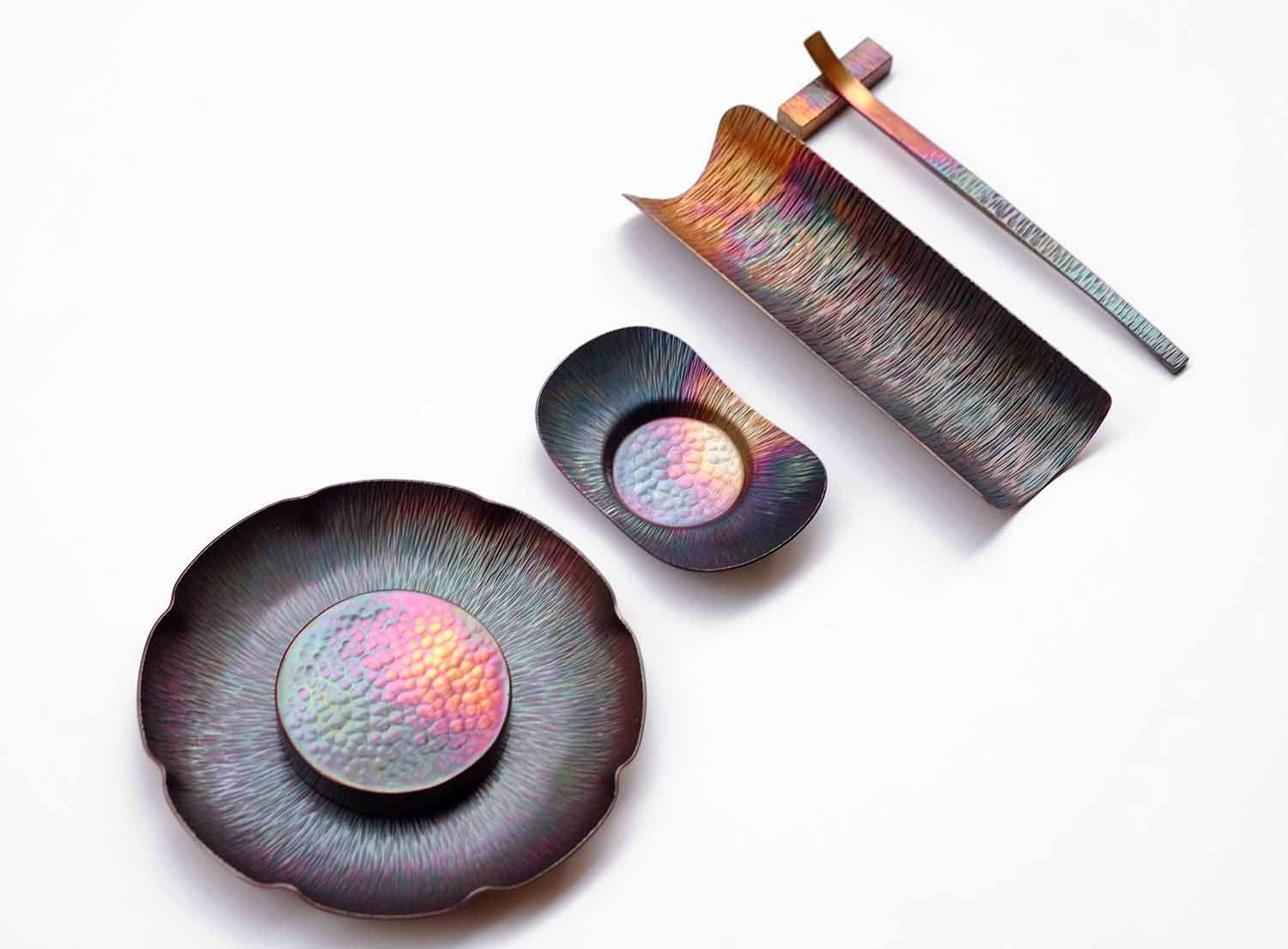 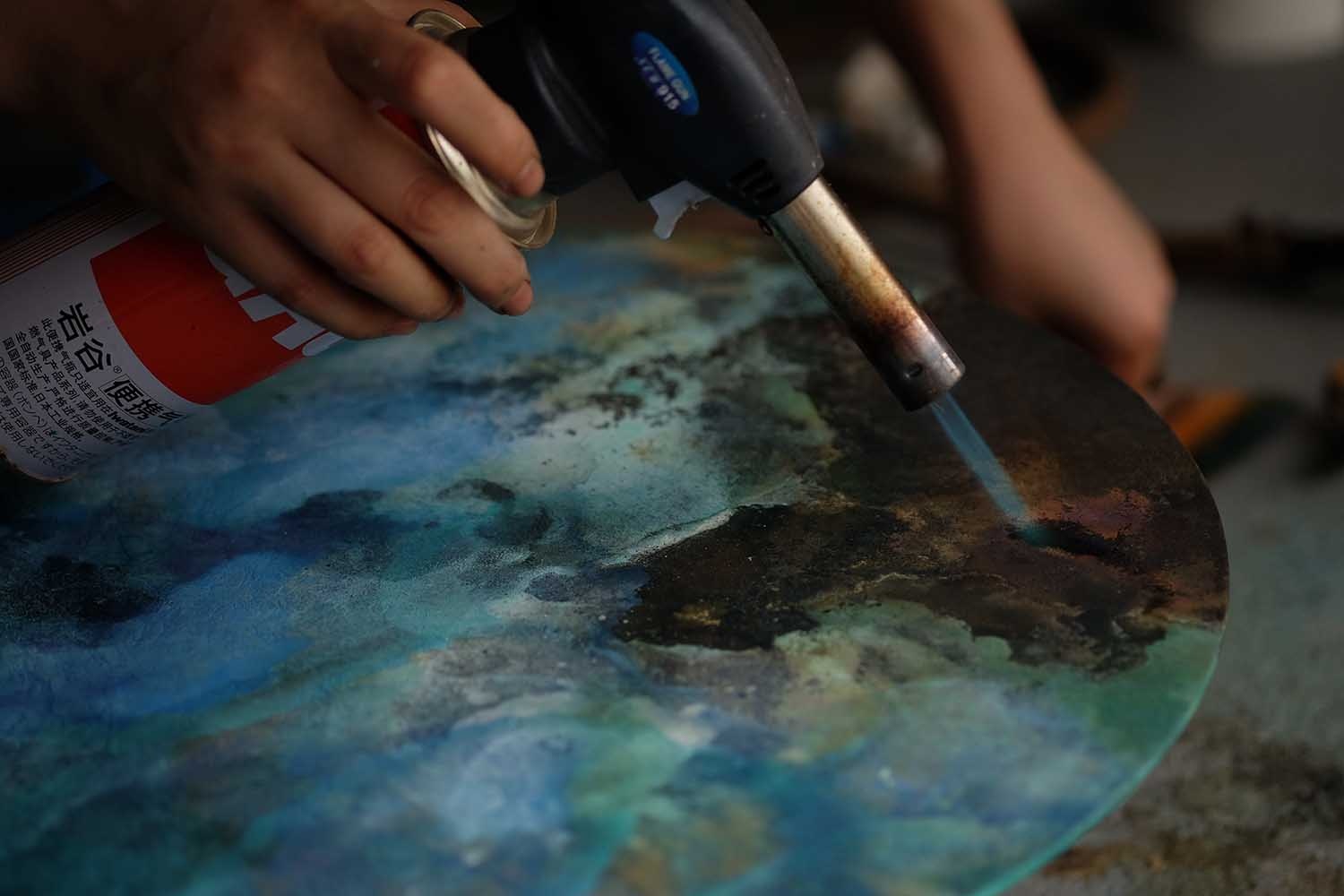 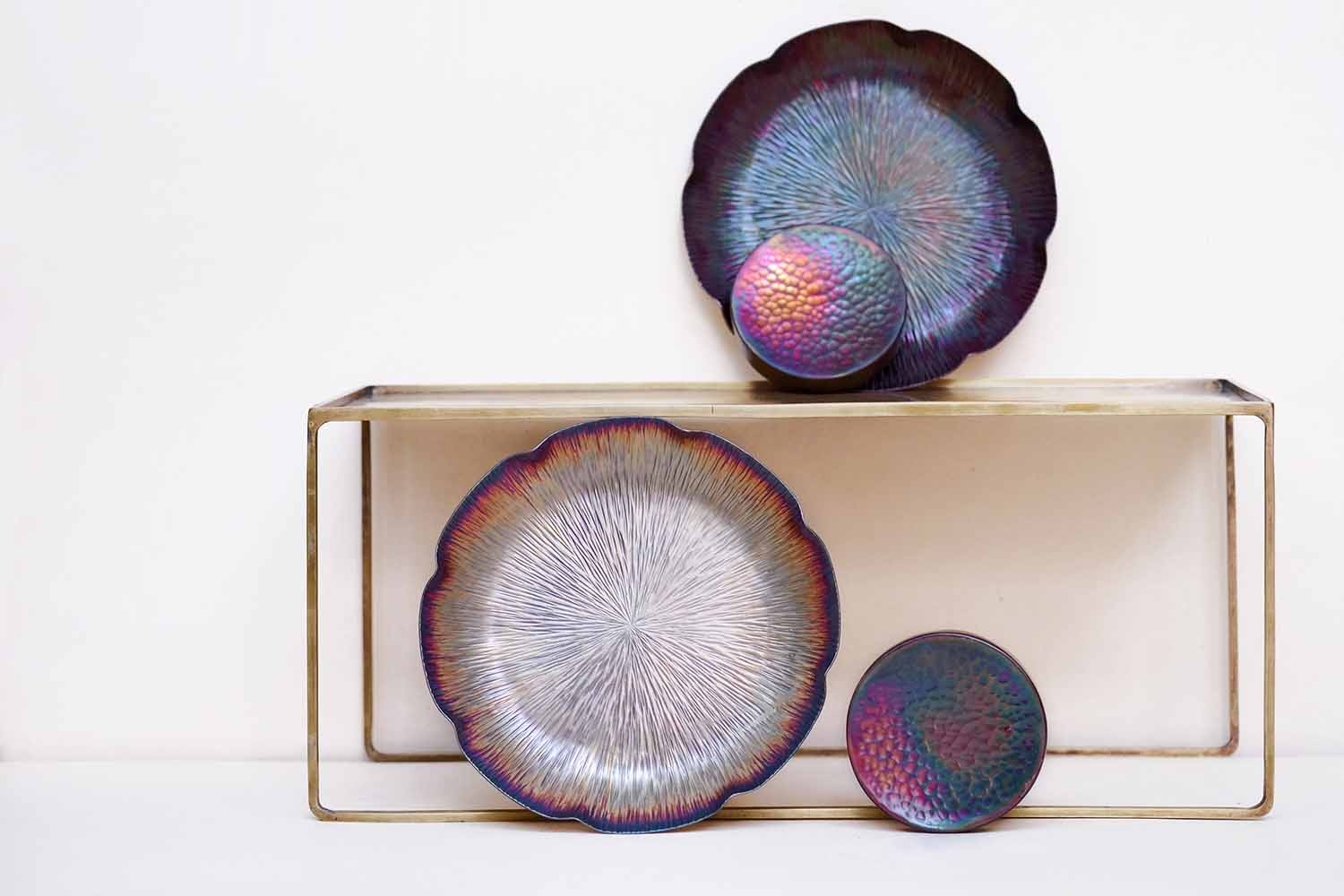