Chinese artist and cinematographer Yang Fudong (b.1971) is internationally known for his strong and powerful black and white films. He formerly studied oil painting at the China Academy of Fine Arts and began creating films and videos using 35 mm film in the late 1990s. Since then he has been working with photography, video and multiscreen installations works.

Between Fiction and Reality

His videos works can be divided into two types: fictional, like his Five-part film Seven Intellectuals in a Bamboo Forest which was first screened at The 52nd Venice Biennale in 2007, and documentary, like Blue Kylin, a black and white feature film about workers laboring in a stone quarry. What makes Yang Fudong’s films so special is the way that he uses his characters’ moods to create a narrative that captivates the viewers.

For the Rolls-Royce Art Programme in 2016, Yang Fudong created a black and white 46 min long feature titled Moving Mountains. This film is inspired by the popular Chinese tale about perseverance (Yugong Yishan) and a masterful ink painting by the painter Xu Beihong from the 1940s. The film was presented for the first time at the Shanghai Center of Photography (SCôP) in December 2016. For this project, Fudong showed sketches, photographic stills from the production process and a series of photographic collage-paintings with the film. 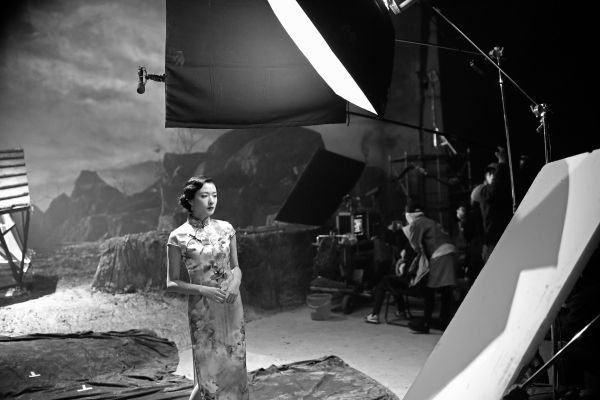 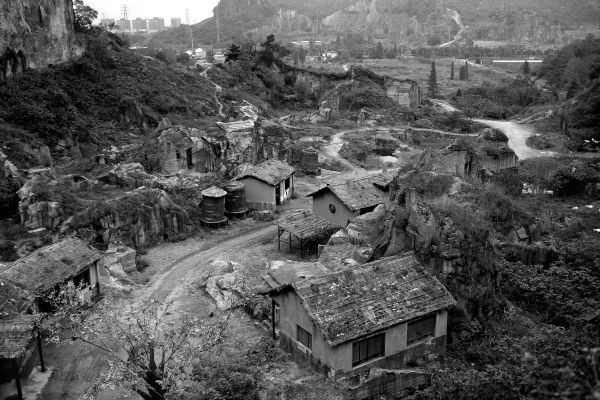 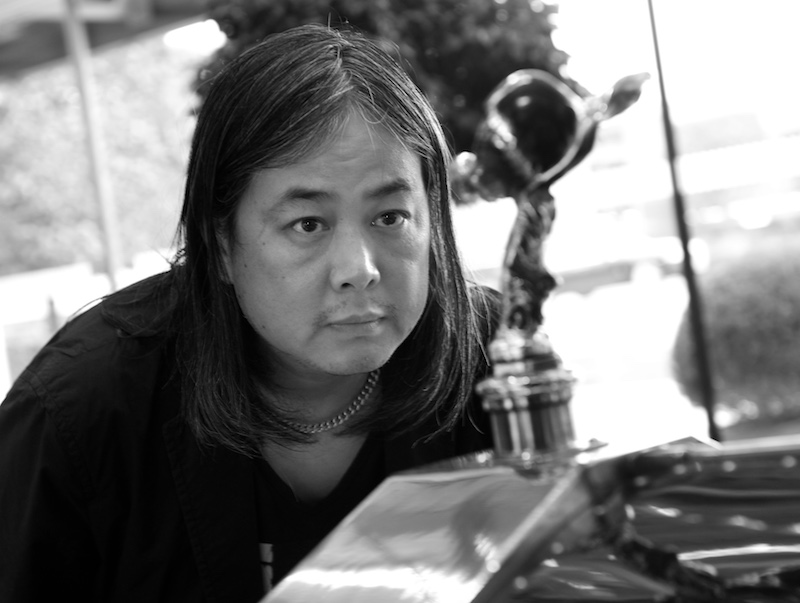