A Key Event For Photography in China

When the founder of China’s first photography museum met the Director of the very famous International photo festival Rencontres d’Arles, it gave birth to a Sino-French photo festival in Xiamen. That is how Jimei x Arles International festival was co-created in 2015 by Rong Rong and Sam Stourdzé. After 3 editions, the festival has already become a key event for photography aficionados in China.

Besides its 30 exhibitions, 8 of which are from Rencontres d’Arles 2018, the festival is hosting 2 important photography awards. The festival’s own prize, Jimei x Arles Discovery Award is given to 10 Chinese photographic talents selected by the curatoring committee. The winner is awarded a 200,000 RMB prize and an exhibition at next year’s Rencontres d’Arles. The last nominee was Chengdu based photographer Feng Li and this year’s winner is Lei Lei, a Beijing/LA-based artist. Lei Lei is well known for his animation work based on photographic archives. The festival showcases his project titled Weekend consisting of archives presented alongside a short film. “With Weekend, the artist […]displays […] a constant quest for certainty regarding history, family and personal identity,” says Dong Bingeing, the exhibition’s curator.

The second award taking place during the festival is the 2nd Jimei x Arles – Madame Figaro Women Photographers Award, the 1st ever photo award in China dedicated to female photographers. This year’s winner is Pixy Liao. Here she presented, her on-going series Experimental Relationship where the artist and her boyfriend are performing in the photos. According to the artist’s statement, this series, “question what is the norm of heterosexual relationships. What will happen if man & woman exchange their roles of sex & roles of power.” 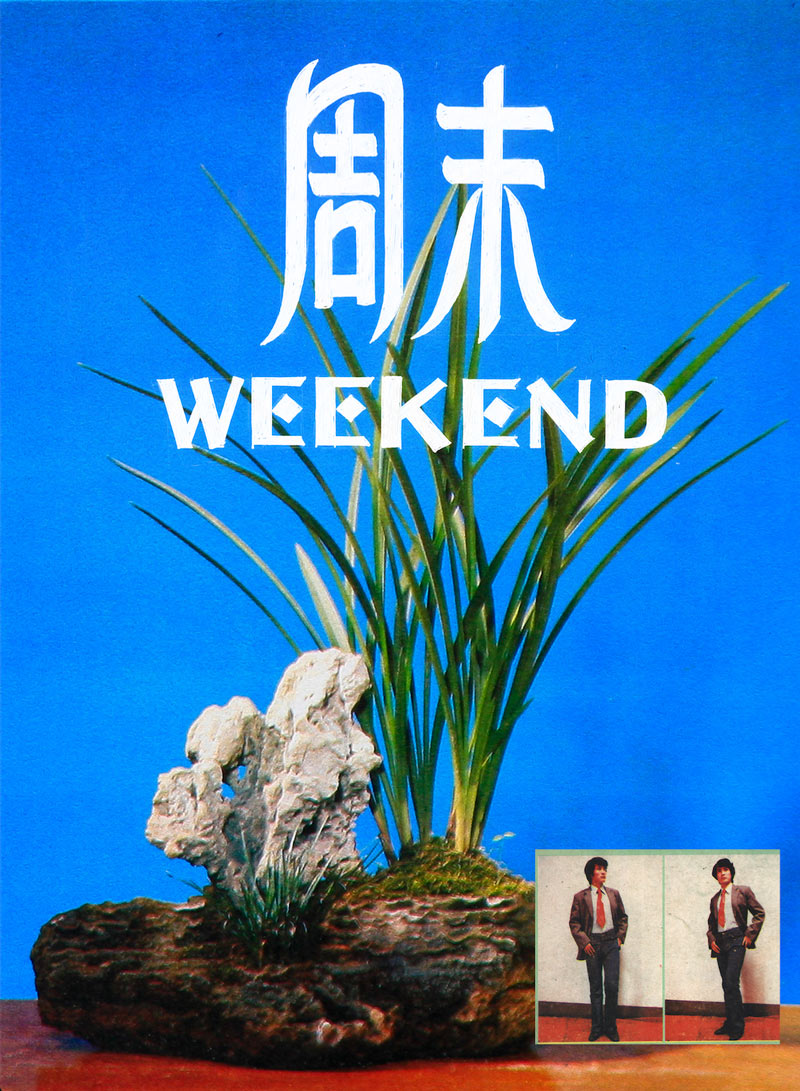 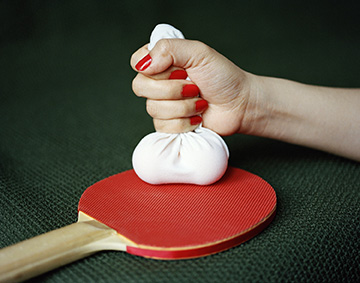 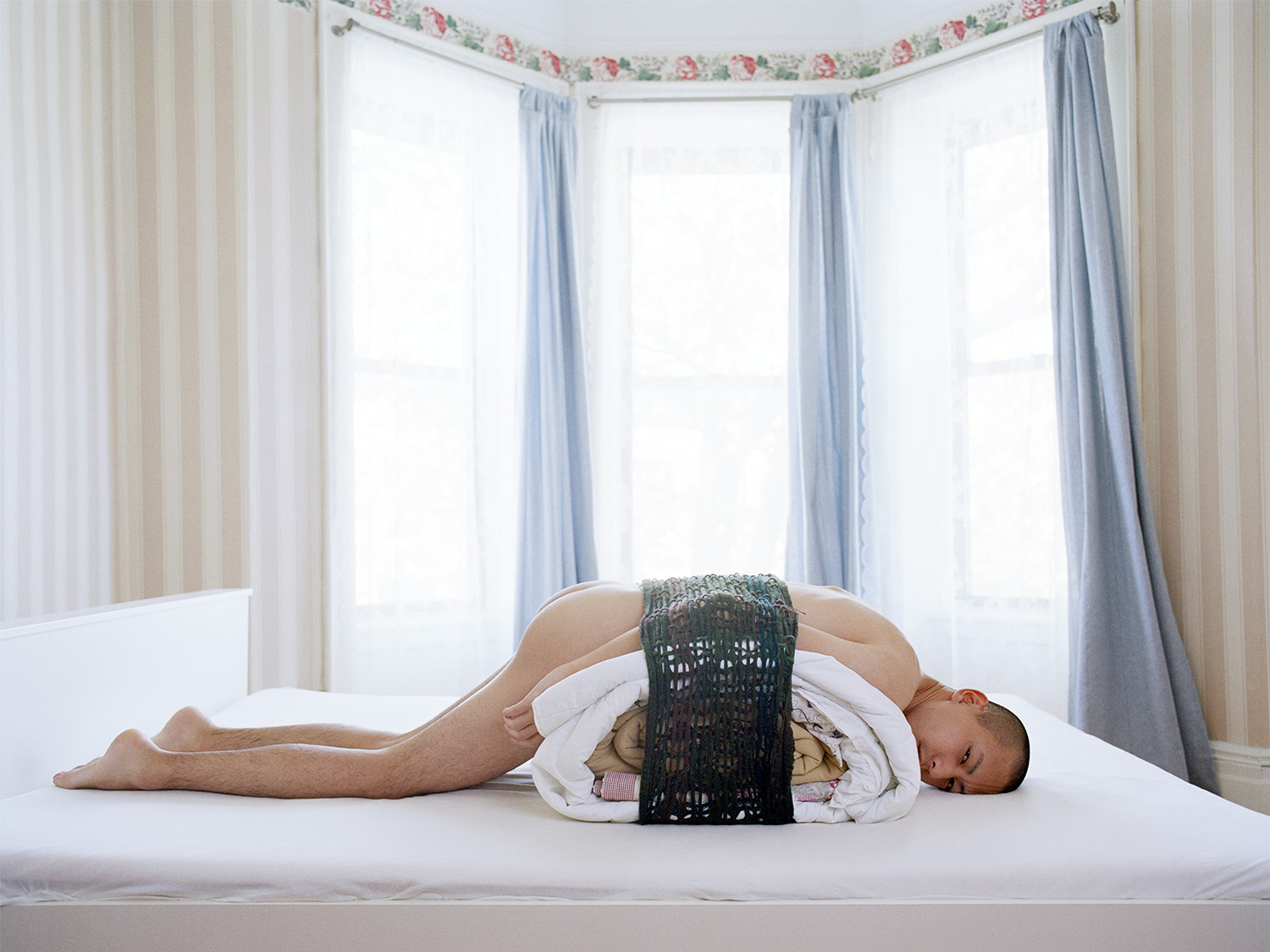 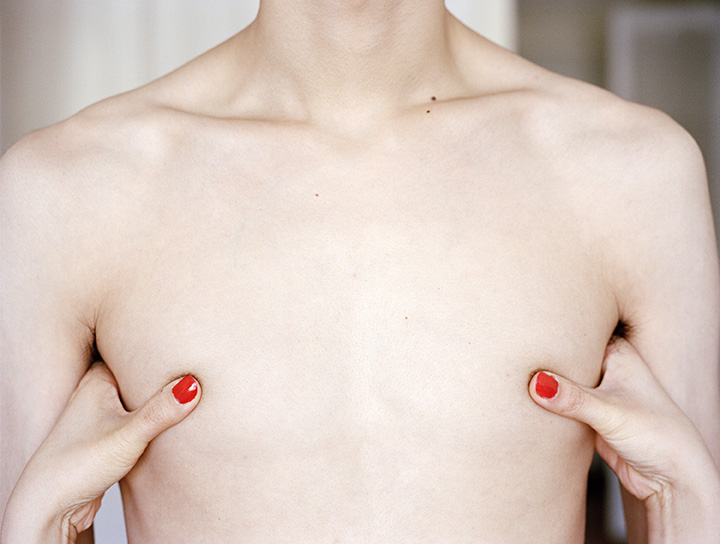 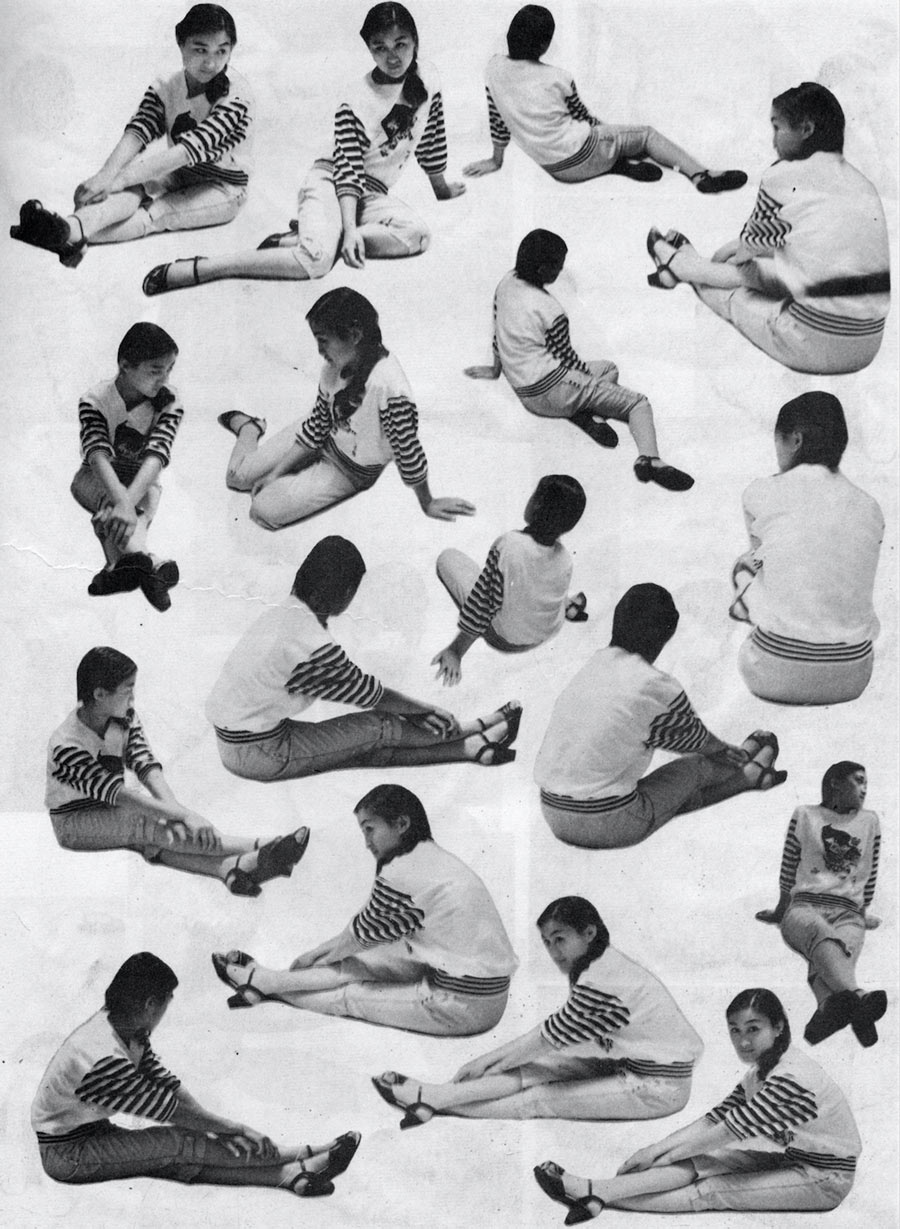 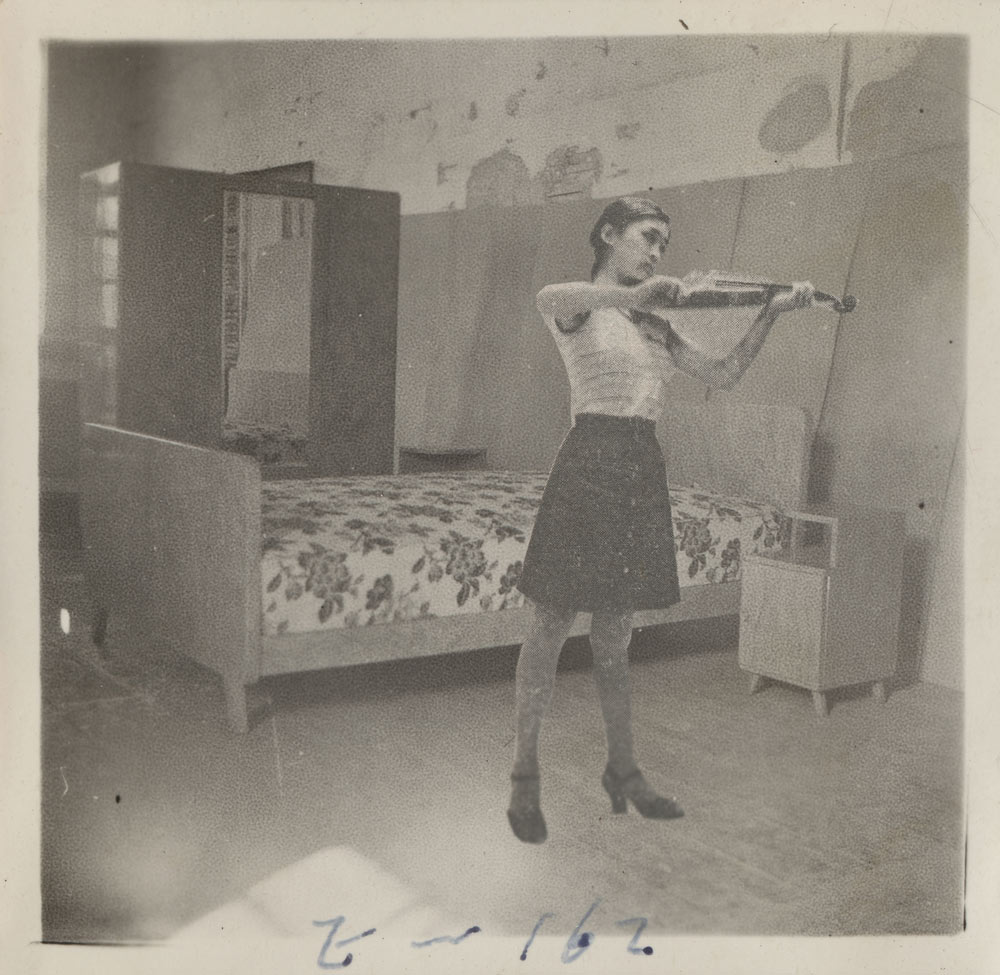