“Art and China after 1989: Theater of the world” first took place at the Guggenheim Museum in New York in October 2017 and then moved to The Guggenheim Bilbao where it opened last May. This is the largest exhibition featuring Chinese contemporary art of this period, ever organized in Europe. Within the frame of 6 thematic and chronological sections, the show features the works by 71 keys artists and groups active across China and worldwide.

The show covers a period of 20 years from 1989, the year of Tian Anmen protests to 2008 when China hosts the Olympics Games. It presents how Chinese contemporary artists play a key role in the process of making a new “global art scene”. All the works on display in the exhibition have been produced during this period of time, except for Map of Theater of the World (2017) by Qiu Zhijie, which was commissioned by the Guggenheim Museum. As he explains, the artist maps thirty years of contemporary art in China as well as Chinese and International economical and political events of this period, as he explains, “to give people the background of how to understand what happened in the Chinese contemporary art circle”.

Alexandra Munroe, who is the curator of the exhibition alongside Philip Tinari and Hou Hanru, she explains in an interview to The Economist that “The central work is by artist Chen Zhen which he created in 1999 just before China entered the World Trade Organization. What you see is a 30-meter writhing dragon form composed of thousands of inner tubes of bicycles. The belly of this dragon is encrusted with thousands of black plastic cars. This simple metaphor represents the scale of change that happened upon China during this period.”

A Better Understanding of China and Its Art

In the same interview, artist Xu Bing, who emigrated to New York in the early 90’s, says “I have a feeling that our understanding of the Western world is better than the West’s understanding of China”. I personally think that is why the West needs so much this kind of thematic exhibition about Chinese contemporary art, to put it back in its historical and cultural context and to get a better understanding of the present Chinese Contemporary art scene. For more information about the show, I invite you to watch the interviews of 6 artists who participate in “Art and China after 1989”.

The exhibition is on view until September 23rd. 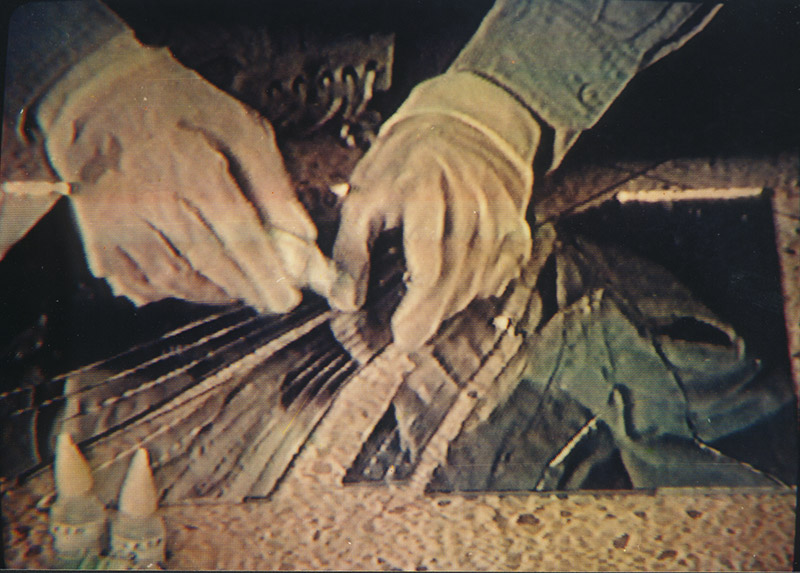 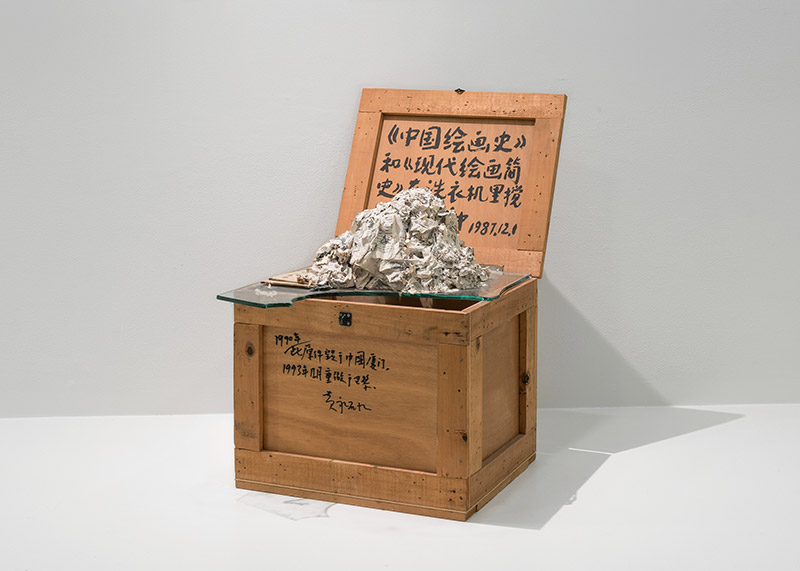 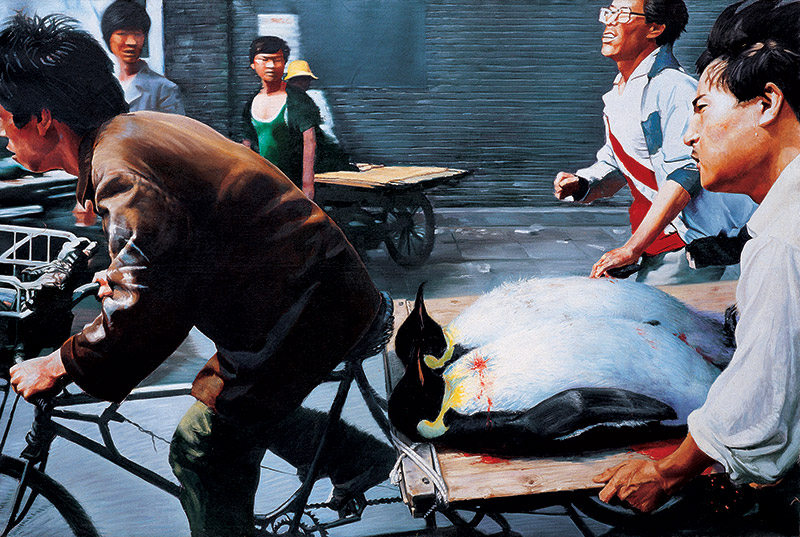 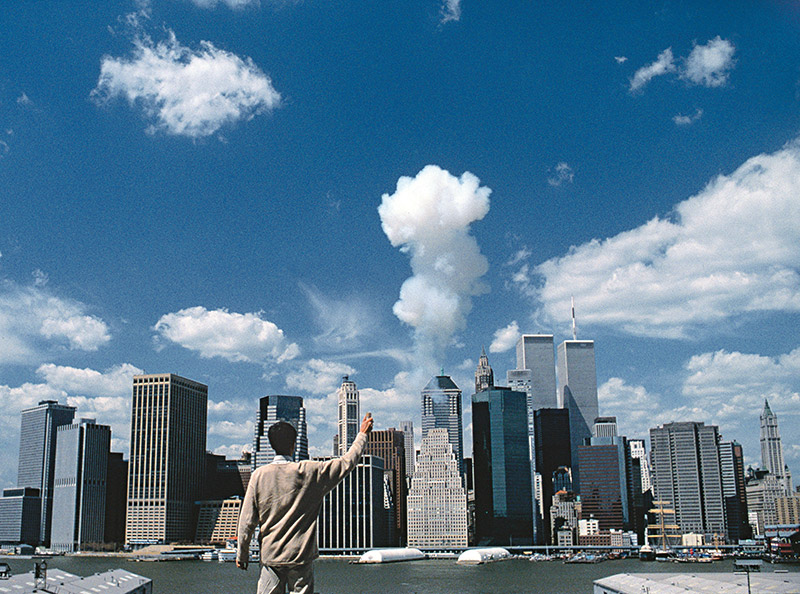 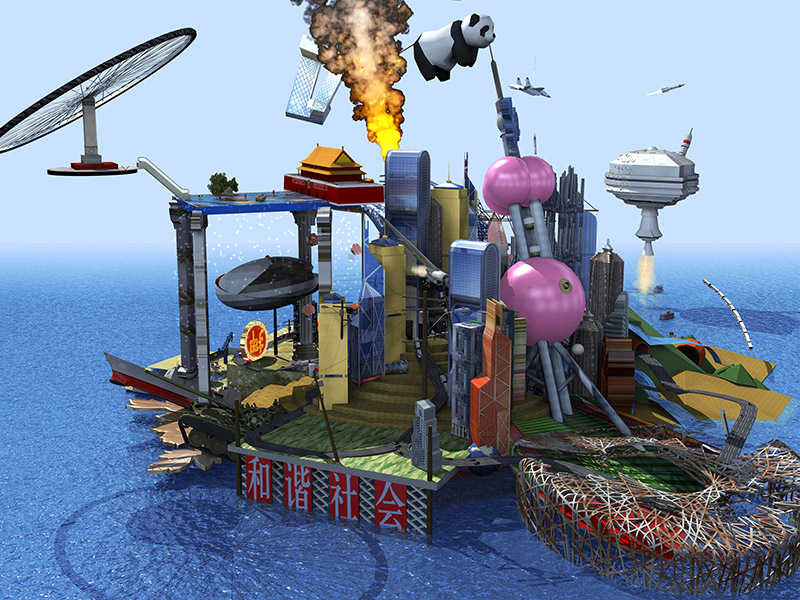