The Future Is Now

In 2014 Cao Fei was selected to design the 18th BMW Art Car after artists like Jeff Koons and John Baldessari. She was the first Chinese artist to participate in the program as well as the youngest. Cao Fei, born in 1978 in Guangzhou, is the key figure for digital art in China. She is internationally known for exploring virtual realities and digital platforms in her works which especially seduced the international BMW Art Car jury.

A Tribute to the Flourishing Changes in the Chinese Society

For this project, Cao Fei created the 18th BMW Art Car through augmented reality as a multimedia installation, consisting of three elements: the #18 BMW Art racecar; a video that follows a time-traveling spiritual practitioner walking through the Chinese countryside, then through Beijing cityscape, to finally arrive at a parking lot to sit and meditate surrounded by cars with the help of augmented reality glasses; and an augmented reality colourful streams of light created by augmented reality floating around the racecar that the audience could access via an application on their phone. This could also be seen as a blessing ceremony for the newly released car and its future drivers. During the World premiere in Beijing in May 2017 Olaf Kastner, President and CEO of BMW Group, Region China describes the 18th BMW Art Car as a “tribute to the flourishing changes in the Chinese society.” 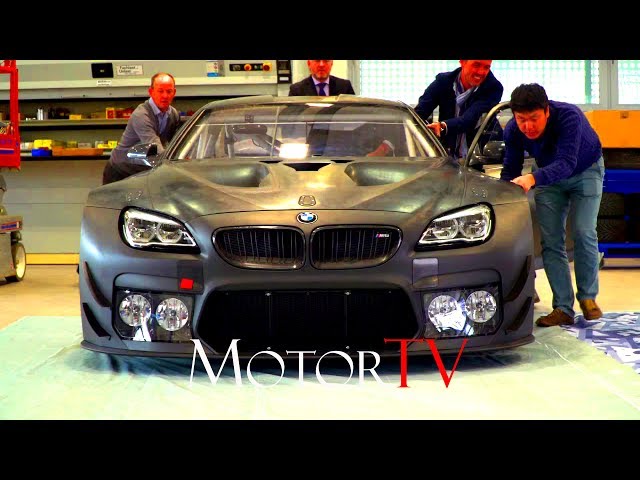